Shrimp Pasta with Tomatoes gives your traditional spaghetti a spicy kick and with added shrimp, it makes it an easy and smart dinner choice! For another delicious shrimp pasta recipe, try my Chicken Scampi Linguini. 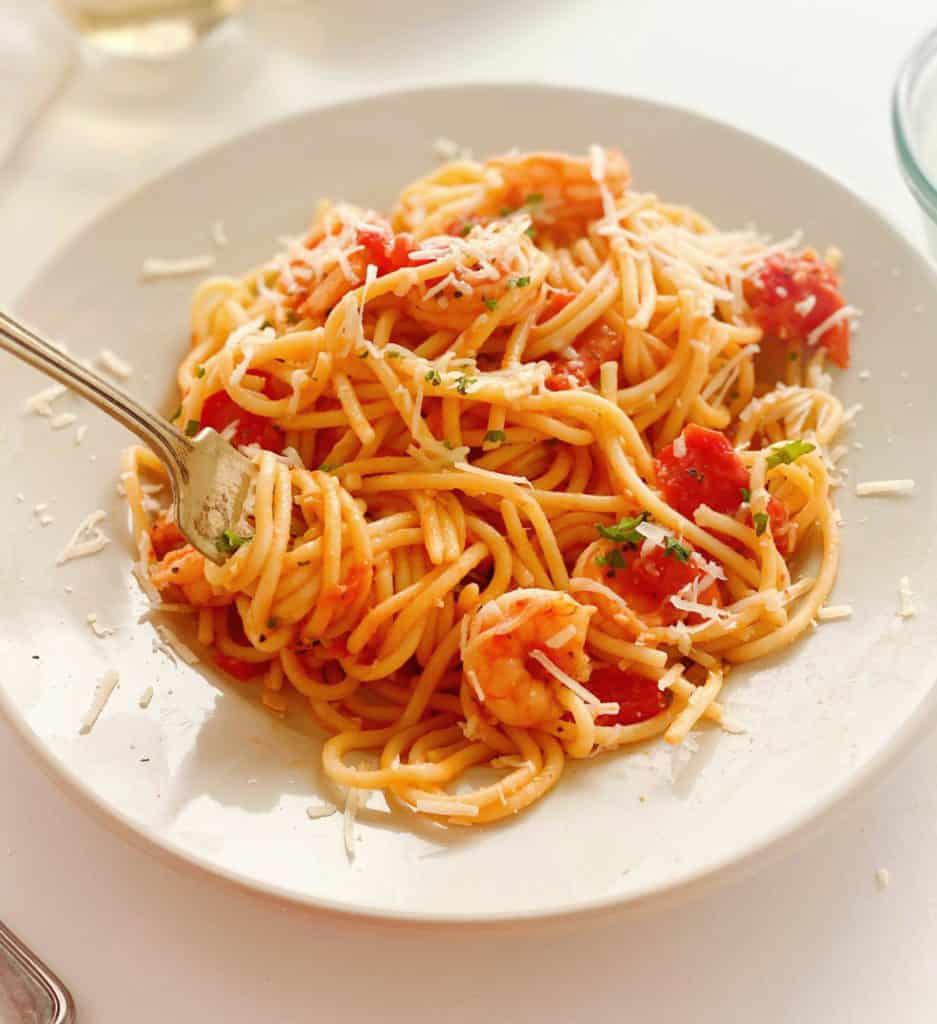 Spaghetti is such an easy meal to make, but sometimes I think I make it too often. I do love it, but it’s nice to switch things up a little bit for some variety. I was actually craving some pasta the other day and decided to make Shrimp Pasta with Tomatoes using some ingredients I had on hand. The red pepper flakes give this dish just enough of a kick to make it a little spicy, and the shrimp added some protein to keep me full! I will definitely be making this again! 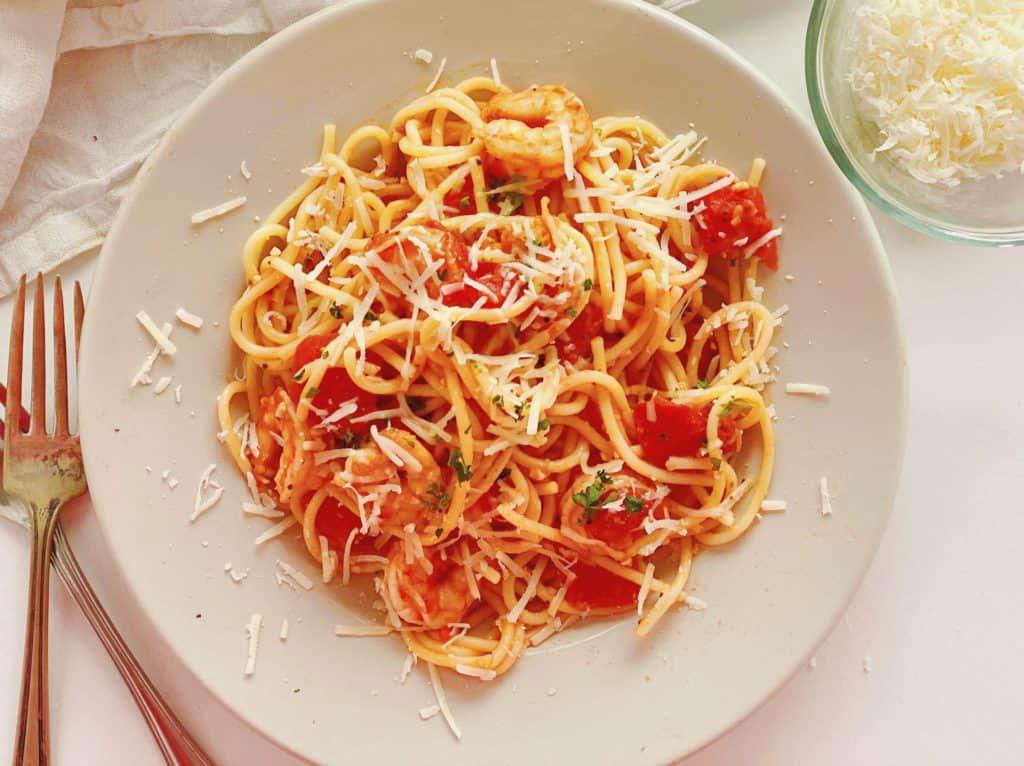 Shrimp Pasta with Tomatoes was a recipe that I made using things I had on hand. If you don’t have the shrimp, this pasta recipe would be great without it, too! I love the added spice of the red pepper flakes, and it’s really easy to put together and get out on the table to serve. 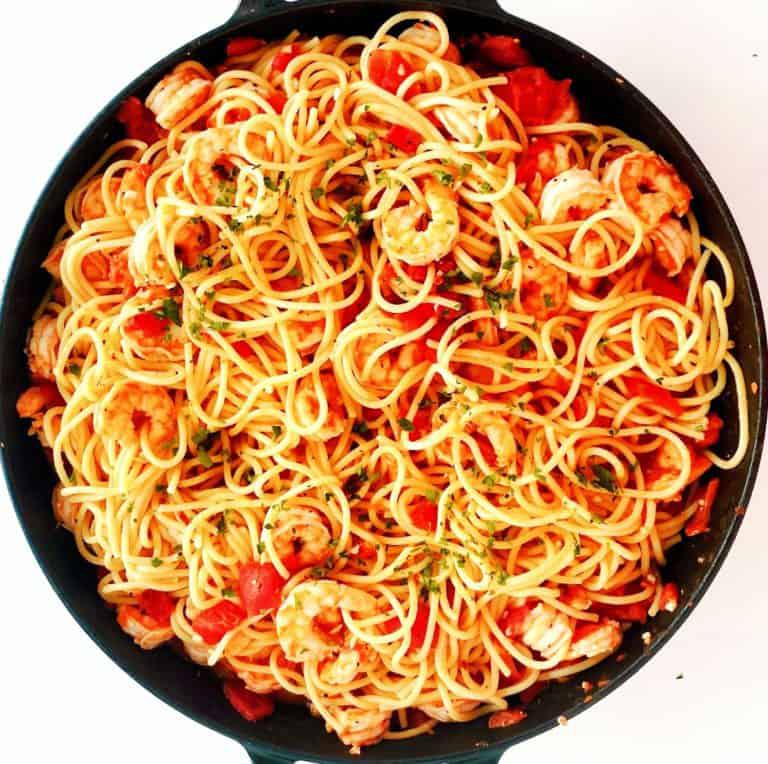 HOW TO MAKE SHRIMP PASTA WITH TOMATOES

Make sure you cook your pasta noodles and get your shrimp made before you mix everything together. To make the shrimp, season the thawed shrimp with salt and pepper. I just bought some frozen shrimp that was already peeled and deveined, but I will let you know how to peel and devein fresh shrimp if you go that route. Heat up some olive oil in a large skillet and cook the shrimp for about 2 minutes on each side. Remove the shrimp from the skillet and tent it with tin foil to keep it warm as you prepare the sauce.

To make the sauce, use the same skillet as you cooked the shrimp. (Don’t forget to get the pasta made at some point.) 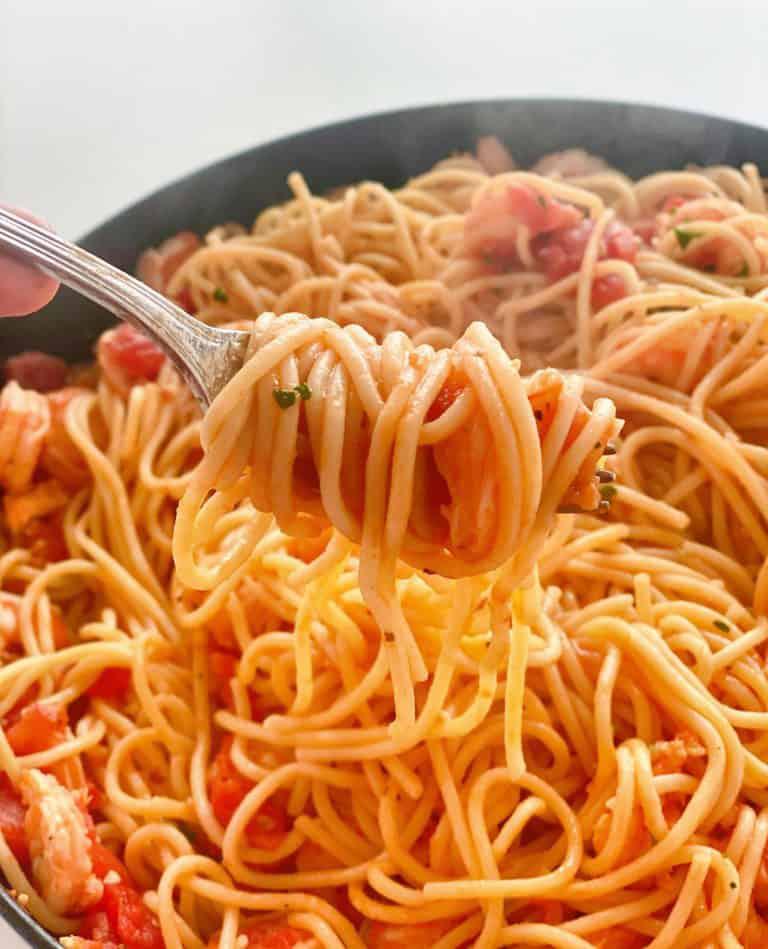 HOW TO PEEL AND DEVEIN SHRIMP

If you are buying fresh shrimp, it is up to you if you decide to devein the shrimp. You need to peel it, of course, but deveining is actually based on looks, not any other reason. To peel the shrimp, start underneath. To devein, make a slit (not too deep) along the back of the shrimp, pulling out the black vein with the tip of a knife. It’s really not as intimidating as it would seem. So, if already peeled and deveined shrimp are not an option for you, don’t skip on the recipe–try the fresh stuff! 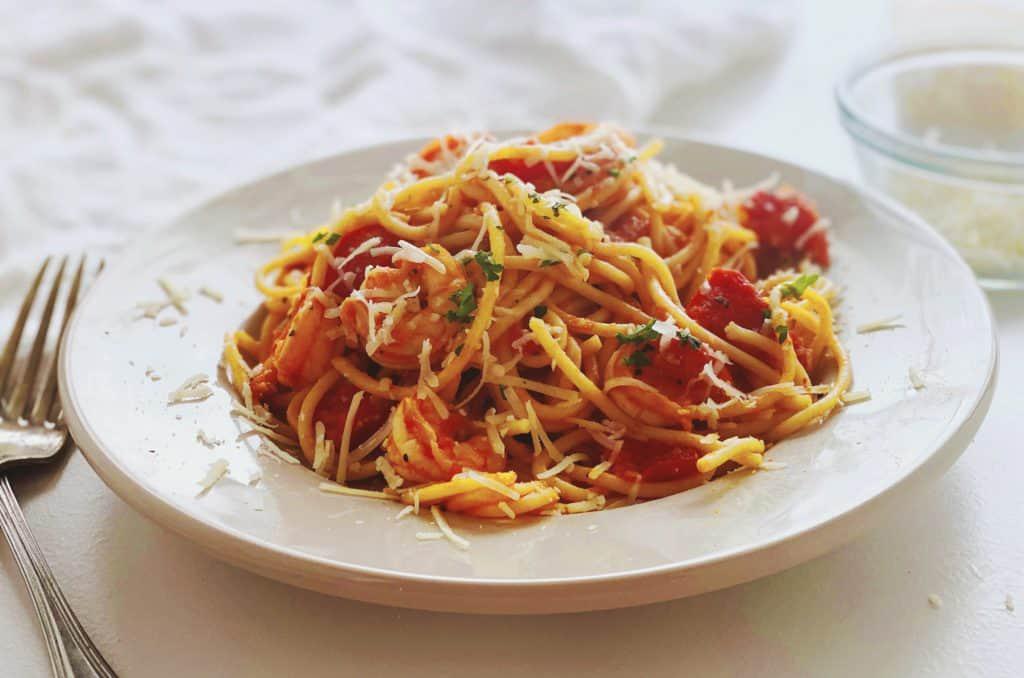 Lay out thawed shrimp out on work surface and season both sides with salt and pepper.

In a large skillet, heat olive oil over medium-high heat.

Remove shrimp from pan, tent with foil to keep warm.

In the same pan, heat olive oil over medium-high heat.

Add the garlic, red pepper, salt, and pepper. Allow the garlic to sizzle for about 1 minute (do not overcook).

Add chicken stock and tomatoes to the pan. Cook until it simmers.

Cover the pan and lower the heat to medium-low. Allow the dish to simmer for about 10 minutes.

Remove the lid and increase the heat to medium-high for 8-10 minutes (or until the sauce thickens), stirring occasionally.

Add the shrimp and the cooked noodles and toss to coat. 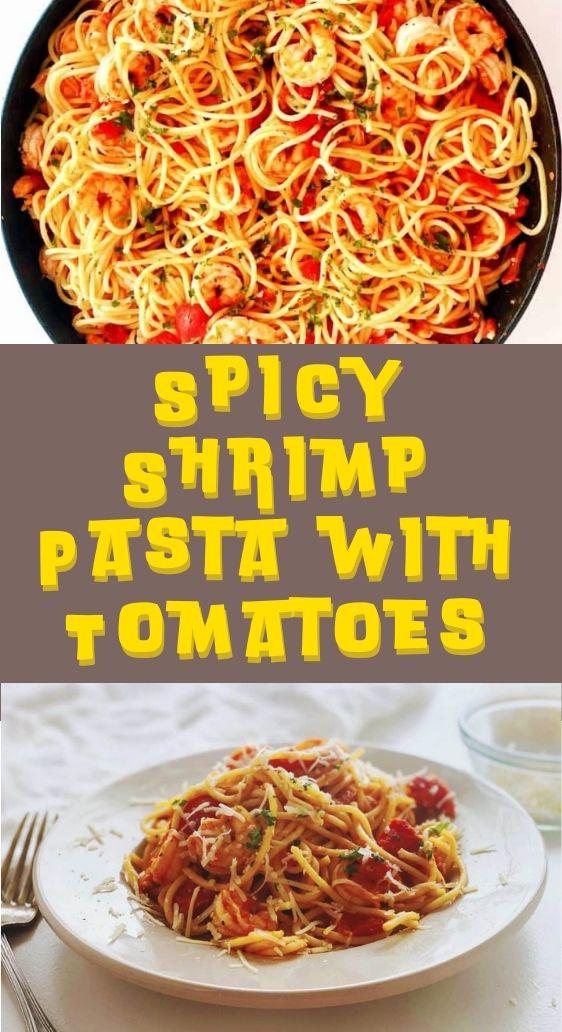 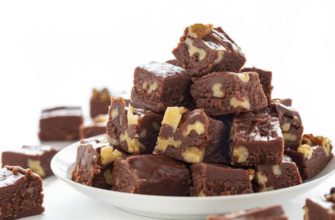 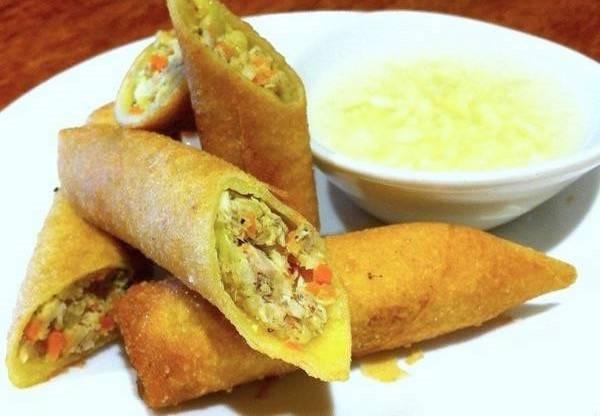 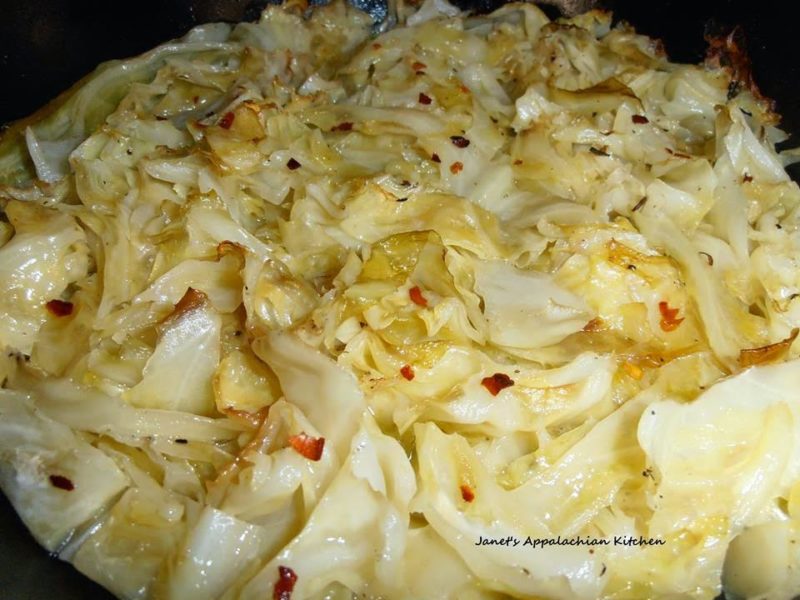 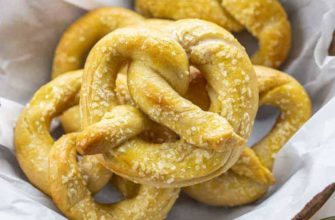 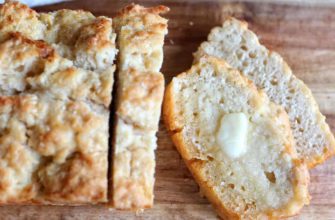 Bakery
How to make an out-of-this-world Beer Bread
This Beer Bread recipe is not only simple, but it is
0 9 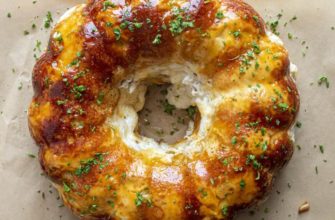 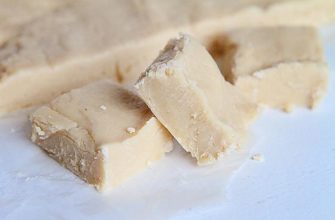 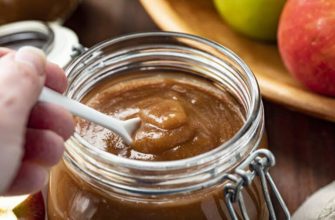 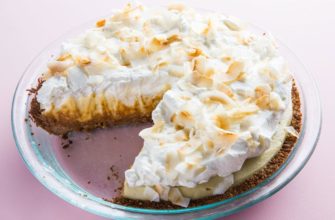 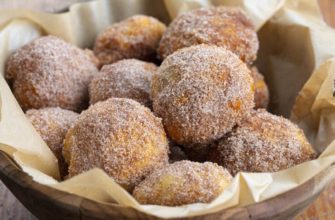 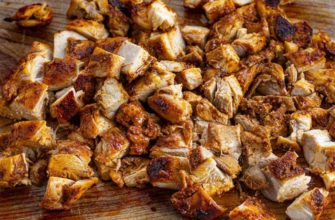 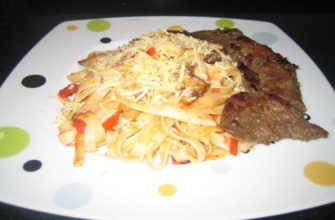 Italian Cuisine. Spicy fettuccini with eggplant and mushrooms
There is no doubt that this exquisite dish will win
08 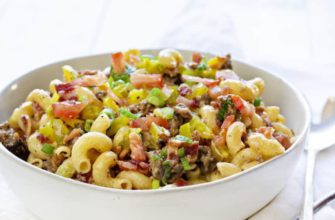 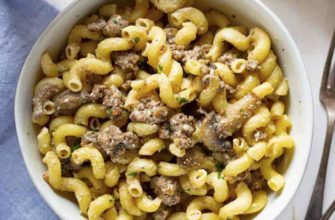 Light and Refreshing Mushroom Swiss Pasta
This mushroom swiss pasta is a mouthful, quite literally!
014 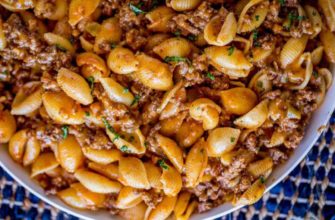 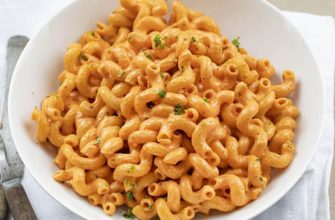 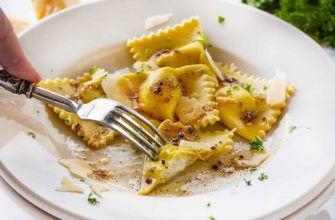 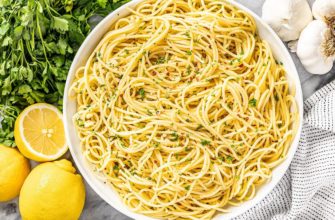 Quick to Make and Easily Customizable Olive Oil Pasta
This Super Easy Olive Oil Pasta is a simple side dish
029
This site uses cookies to store data. By continuing to use the site, you agree to work with these files.