Homemade Cream Cheese Wontons are wonton wrappers filled with a cream cheese center and fried to perfection for a perfect appetizer. 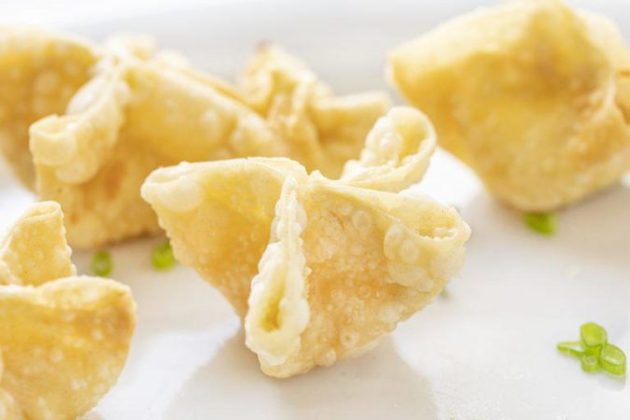 CREAM CHEESE WONTONS
Wontons originated in Northern China and wontons were considered sealed buns. The original name was ‘huidun’, meaning chaos. Eventually, the term was changed to wonton as the Chinese writing characters were starting to form.

Wontons are similar to dumplings, but the wonton wrappers are usually thinner than dumplings and are square in shape. Wontons are often boiled in soup and can be stuffed with both savory and sweet fillings. I used a cream cheese mixture to be wrapped up in this cream cheese wonton recipe. 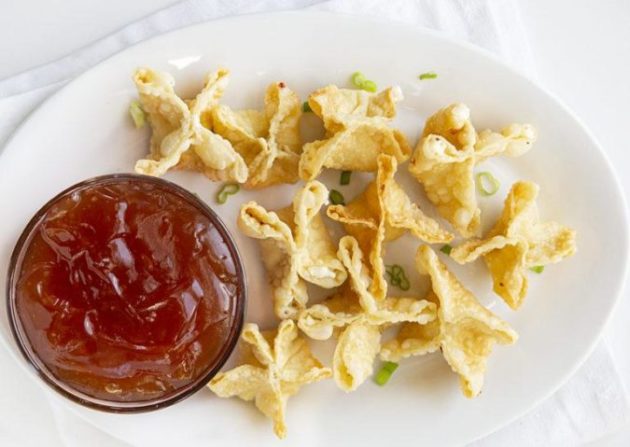 In just a few minutes, you can have these cheesy wontons fried to perfection for a rich and flavorful appetizer. 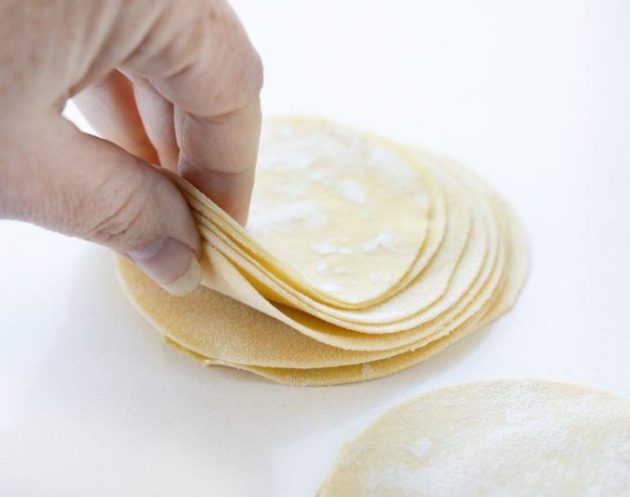 HOW TO MAKE CREAM CHEESE WONTONS

Making homemade wontons is easier than you may think it is! You can even buy wonton wrappers at the store to make the process quicker. (However, I have a great homemade wonton wrapper recipe if you would like to give it a shot.) Either way you make these, they will be just as tasty as take-out and a great appetizer to have on hand for friends and family. 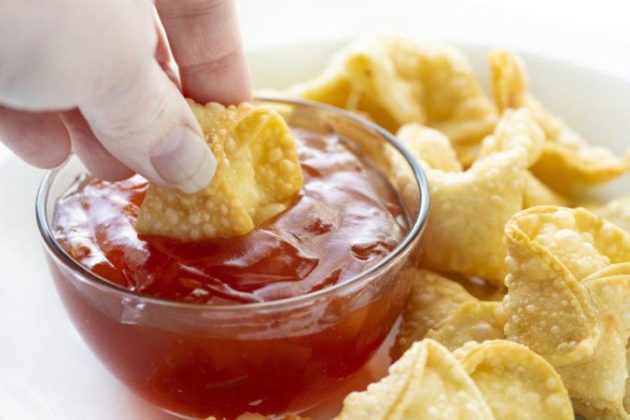 One method to test the oil temperature is to put the handle of a wooden spoon into the hot oil. The oil will start to bubble steadily when it’s good to go. If you are seeing the oil bubbling like crazy, it’s too hot and needs to cool down a bit. If there are only a few to no bubbles, it’s not hot enough.
Another method is using a 1-inch square of bread. Carefully put the bread into the oil and if it browns in 60 seconds, the oil is ready.
My favorite method is the popcorn test. Put a kernel of popcorn into the pan of oil as soon as you begin heating up the oil. As soon as that kernel pops, the oil is ready!
Once the oil is ready, place 4-5 wontons into the hot oil and leave them in the oil for 2-3 minutes. Remove the wontons with a slotted spoon and let them rest on paper towel-lined wire racks. Finish frying the rest of the wontons, but make sure the oil is still the right temperature. Each time you fry a group of the wontons, the oil will cool down a bit, so just be aware of that. 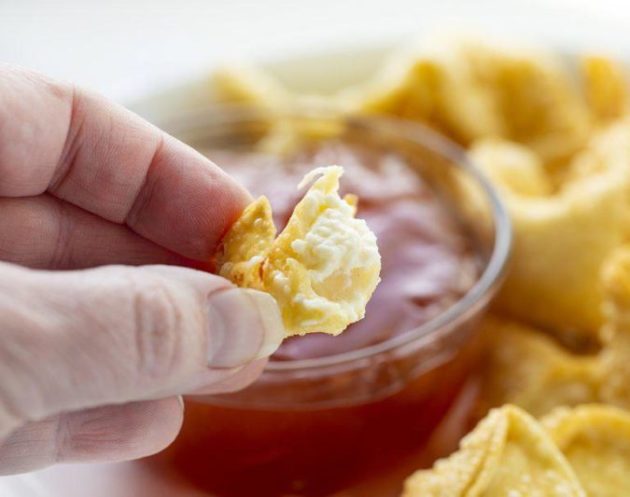 In a medium bowl, mix together the cream cheese, shallot, and sugar until well combined.

In a separate bowl, whisk the egg with 1 tablespoon of water.

In the middle of each wonton, place about 2 teaspoons of the cream cheese mixture in the middle. (Be careful to not overfill the wontons so they don’t burst while frying.)

To fold your wontons, dip your finger in the egg wash and rub it around the edges of the wrapper, folding it into a half-moon shape. I used circular wrappers for this recipe, but the same folding method will work on a square wrapper. After you have folded the wrapper in half, sealing it, dab more egg wash on the corners. Bring the two corners together for the final seal.

Fill a deep pan with about 2 inches of oil. Heat over medium heat until the oil reaches 350°F with a candy thermometer.

Place 4-5 wontons in the oil at a time and let fry for 2-3 minutes, or until golden brown.

Transfer to a paper towel-lined cooling rack to let any excess oil absorb into the paper towel. Repeat with the remaining wontons, begin sure to check the temperature of the oil throughout the process. Enjoy them warm with your favorite sauce. 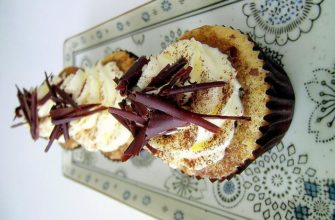 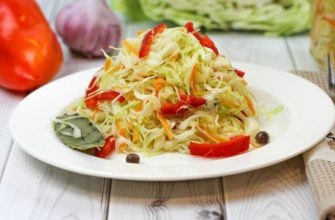 Cakes and pies
English Christmas pudding with candied fruits
This pudding is made in England for Christmas Eve.
0 5 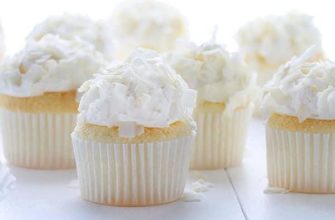 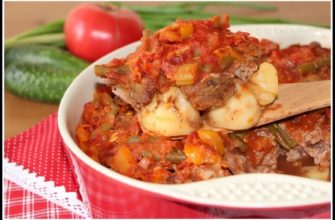 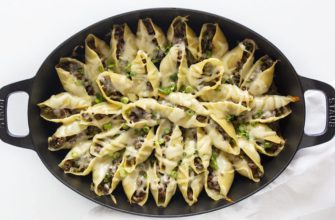 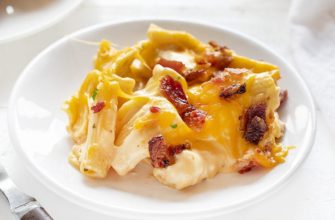 Pasta
Baked Chicken Rigatoni – the cheesiest baked pasta dishes you will ever have!
Layers of chicken, cheese, bacon, and more cheese mean
0 14 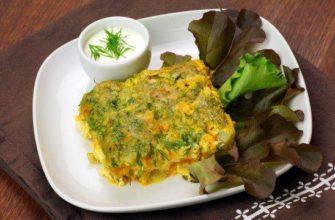 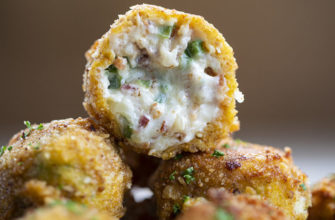 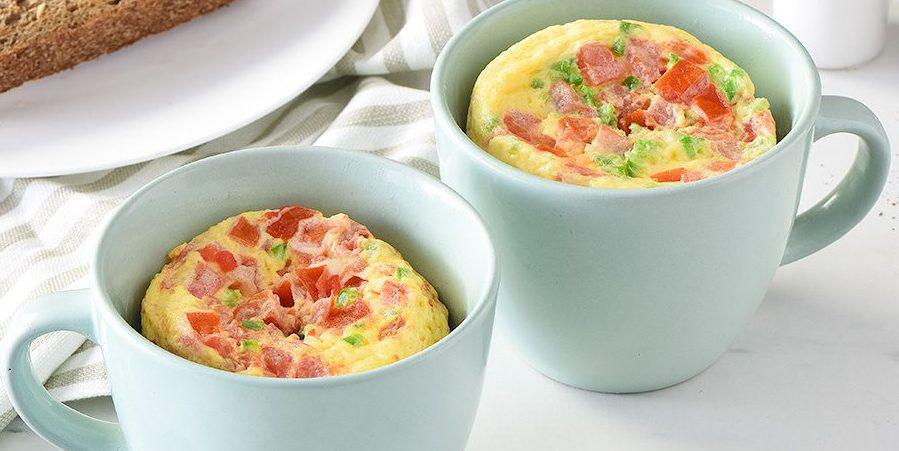 Appetizers $ fast food
Breakfast in the microwave in 5 minutes: 11 delicious ideas
If you are too lazy to cook, try this. 1.
0 30 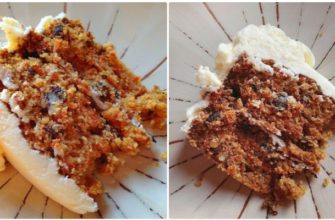 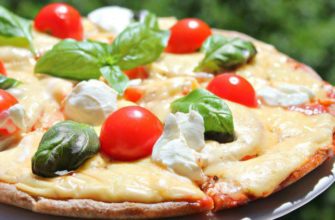 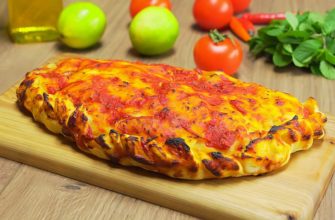 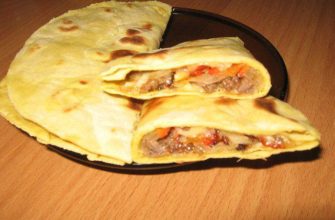 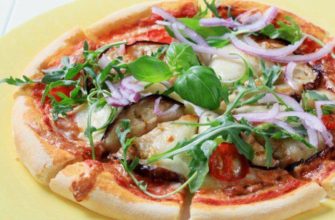 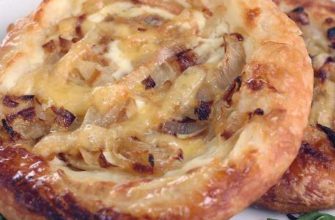 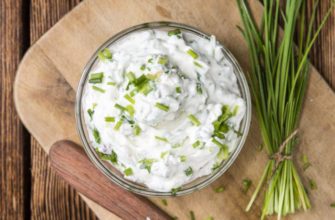 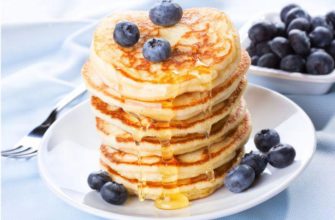