A popular Utah casserole, these Funeral Potatoes are good for more than just funerals! This classic potato casserole is comforting and crowd-pleasing. 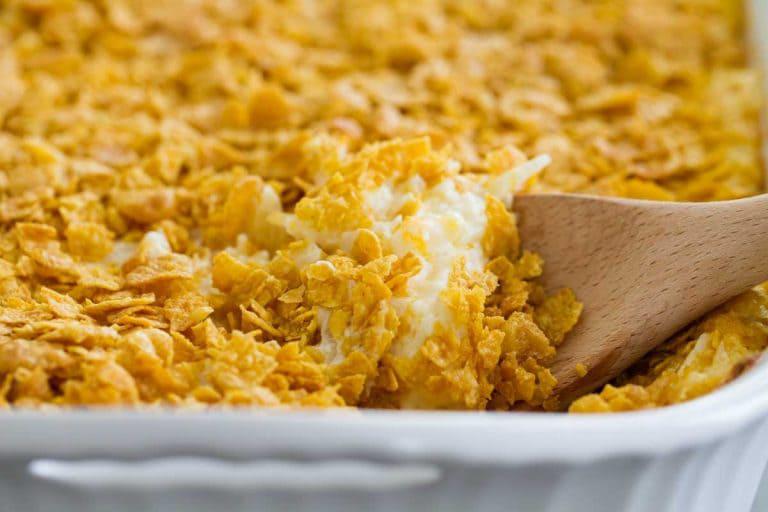 Are you looking for the perfect holiday side dish?

This cheesy potato casserole is great for holidays – we have them a lot on Easter, but they are great for Thanksgiving or Christmas as well. Actually – they are really perfect for any holiday!

Why Are They Called Funeral Potatoes?

Yes – you read the title right – Funeral Potatoes. If you don’t live in Utah, you may be wondering if that was a typo. But it’s not!! This side dish gets its name because it is a popular dish for luncheons after funerals here in Utah. And in fact, I made these potatoes that I am blogging about for a funeral last month! I think they are so popular after funerals because they are super comforting, crowd friendly, and easy to make in large amounts. But don’t worry, you can eat these anytime – not just following a funeral, thank goodness. 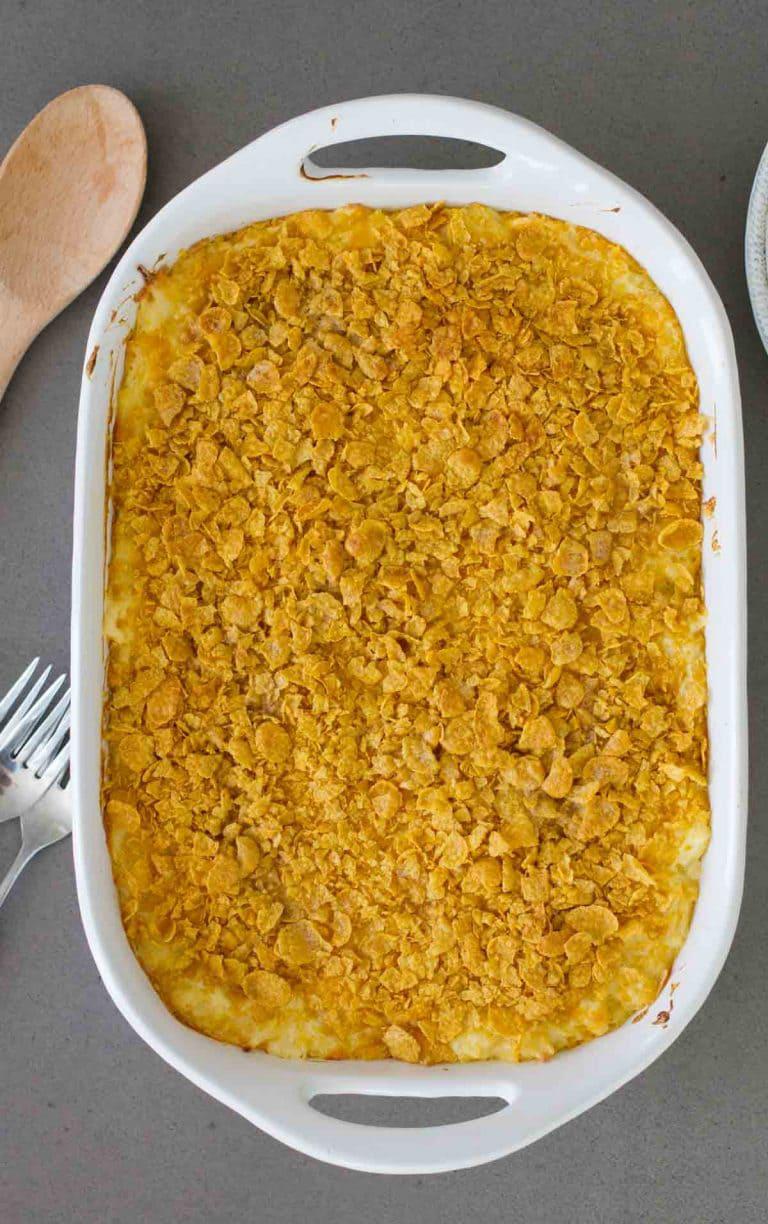 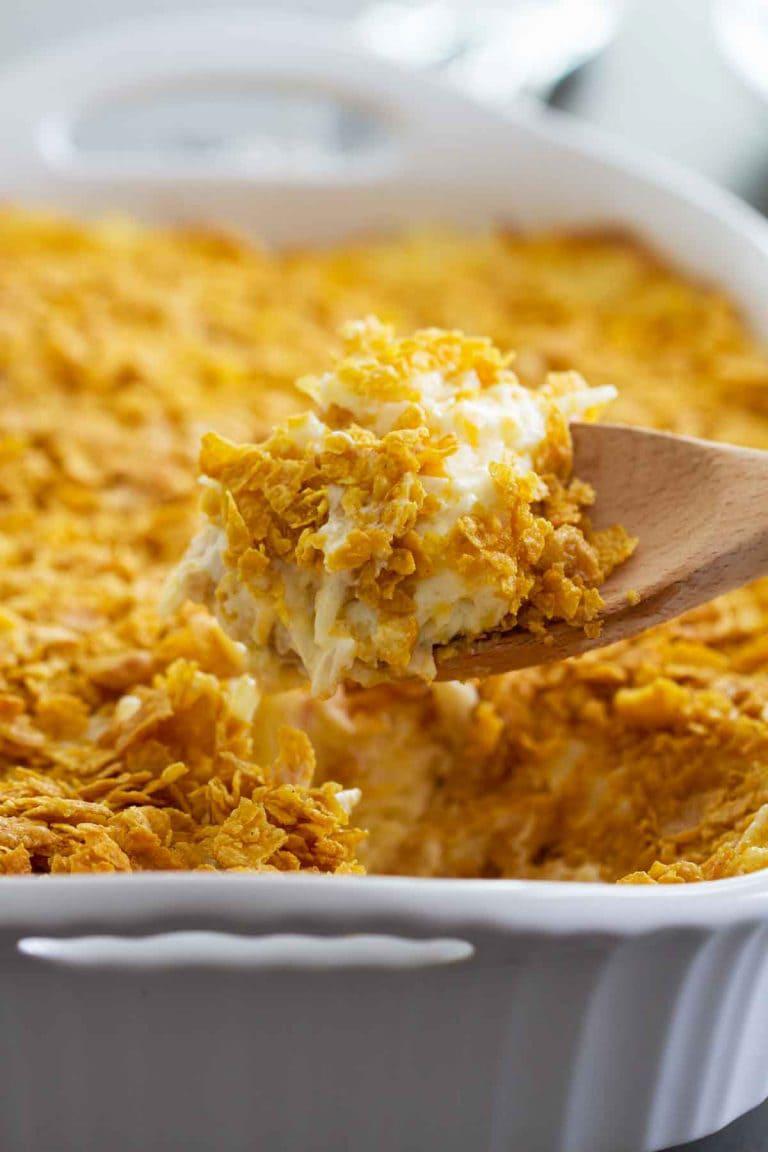 Preheat the oven to 350º. Spray a 9×13 inch baking dish with nonstick cooking spray.

Melt the 1/2 cup butter in a large bowl. Add the cream of chicken soup, sour cream, cheese and onions and mix to combine. Stir in the hash browns. Spread into the prepared baking dish.

Sprinkle the corn flakes evenly on top of the potatoes. Drizzle the 2 tablespoons butter over the top. 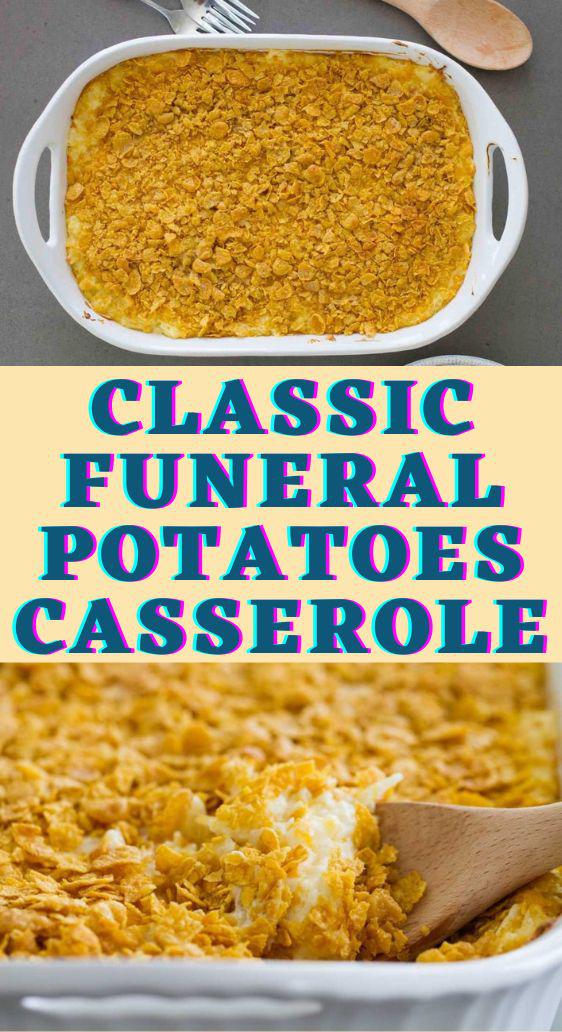 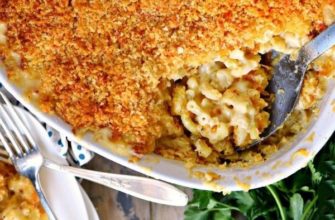 Pasta
The BEST Homemade Mac and Cheese of my LIFE
Outrageously cheesy, ultra creamy, and topped with
0 22 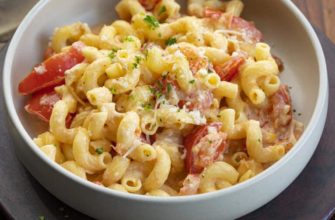 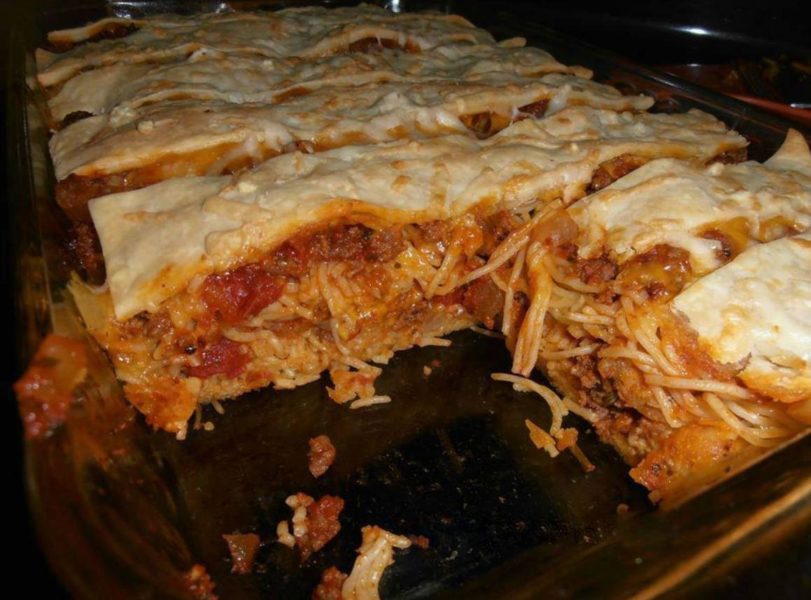 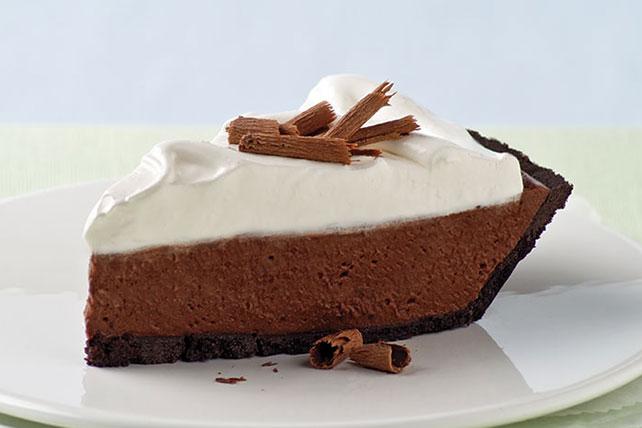 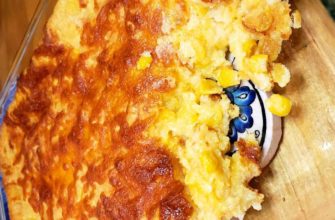 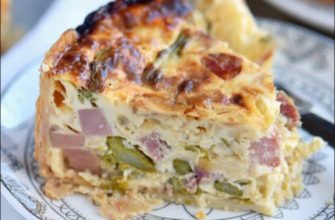 Mashed Potatoes and Country Meat Casserole Recipe
An entree and a side dish all in one pan, this Country
04